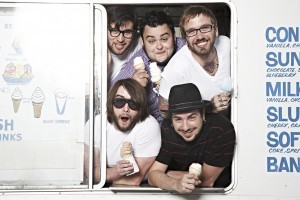 There is no good way to put it so I'm just going to say it. After 10 years, Alexisonﬂre has decided to part ways. I'm going to try to give you the facts about this as best as I can.

Almost a year ago Dallas informed us that he would be leaving Alexis after we finished our Old Crows / Young Cardinals tour cycle. Trying to balance his life between touring with us and at the same time quelling the success of City and Colour was a task too difficult to continue managing. He informed us he wanted to focus his efforts on City and Colour.

Under the knowledge Dallas was leaving, we completed the Dogs Blood EP and toured Europe, Australia and Canada. Our last show in St Catharines, Ontario on December 19, 2010 was poised to be the last ever Alexisonﬁre concert with a line-up as we knew it. in the meantime, the rest of us discussed the future of the band. After much deliberation, we decided to continue and attempt the difficult task of replacing Dallas, but time got the best of us. Over the last six months we all dealt with e litany of personal issues, which pulled us further and further from Alexisonfire.

In addition to that, Wade was recently asked to join another band and he felt it was an opportunity he would like to pursue.

Replacing one guitar player/singer/writer was something we thought was possible, but replacing two would run the serious risk of perverting the legacy of what we had achieved. So we all took a good hard swallow and decided to end it so it would never get old and ugly.

Was the break up amicable? Not really. Was it necessary? Probably. Regardless, the members of this hand are my family and I wish them nothing hut good fortune.

As for myself, Jordan and Christopher, the future is largely unwritten. I would say this is my retirement from the business of playing music but that feels too much like famous last words. Keep your ear to the ground. There could be any number of possibilities for new projects from the remaining members of Alexis.

We have talked about doing several special releases around our 10-year anniversary and also doing a final run of shows in Canada as a farewell tour.

Everything ls still in the planning stages. We will release details as soon as they come to us.

In closing l would like to offer my sincerest gratitude to the fans of Alexisonfire around the world. I'm forever grateful to anyone who has ever taken any interest in what we did. You were the coal that stoked our engines. You have given us a spectacular decade, rich with experience and joy. I love you all.

Take solace in the fact that you live in one of the most exciting musical eras. Try to support some of your local independent artists in the same way that you supported us. A life of musical exploration is a rich and fulfilling one. 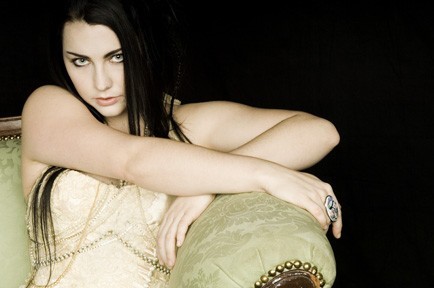 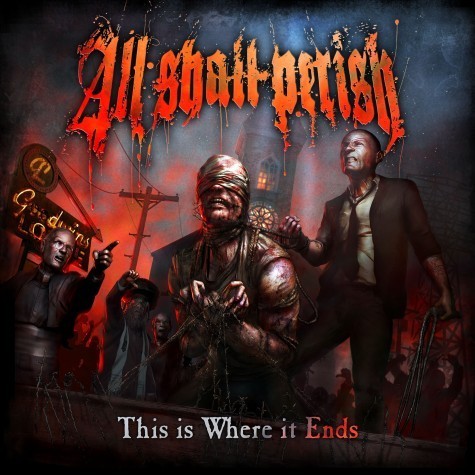